How to determine the level of groundwater in the area

When building, it is very important to consider many factors. One of which is the determination of the groundwater level. Not only the location of the building, but also its configuration will depend on the result. The proximity of sources to the surface can cause the destruction of the base, etc. In this article we will describe how to determine the level of groundwater in the area. 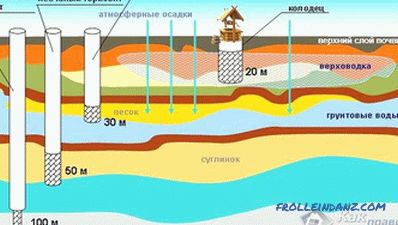 Groundwater is the topmost layer fluid that lies in the ground. Sources are rivers or lakes that may be nearby. Another filler is precipitation in the form of rain and snow. At different times of the year the level may fluctuate. For example, in summer, when a strong drought, the groundwater level drops to a minimum, which causes the wells and creeks to dry up. Their close location to the surface may impose such restrictions during construction: 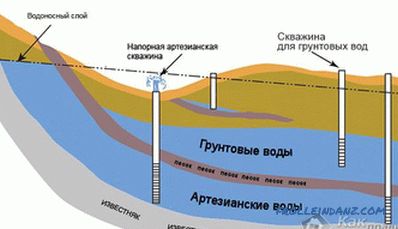 According to the distribution level, there are 3 main types of aquifers:

The last species is quite rare, but it can be a source of clean drinking water without the need to lift it with deep pumps. 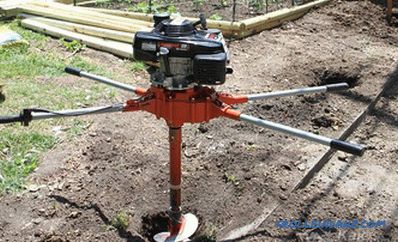 One of the modern and simple ways to determine the level of bedding is carried out using a conventional hand drill. The fact is that if the reservoir is located deeper than 2 meters, then there is nothing to worry about and you can safely carry out construction. And the garden boring machine perfectly makes the way on such distance. For work you will need:

With all the necessary tools, a small well is drilled. It is important to go deeper than 2 meters. When performing work, you will need to remove the soil in a timely manner so that it does not sprinkle. After reaching the required depth, cover the hole and leave it in this condition for a day. The rod is marked with roulette. You can choose a step that is convenient for you personally. It sinks to the bottom, and the fluid is visually assessed. These actions are worth repeating for several days. If the indicators do not change, then the value can be considered constant.

Such actions are best done in the spring. It is at this time of the year that the snow melts and rains fall, which makes it possible for the groundwater to reach its maximum value. For a more accurate result, several holes are made and measured. 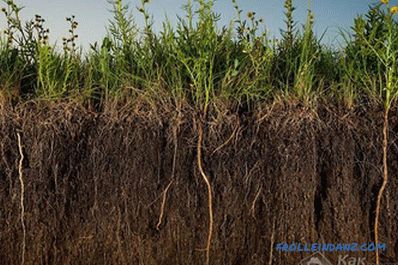 The plants will be prompted

Plants serve as a good natural indicator the depth of the upper layer of groundwater. In order to use this method, it is important that the site has been under steam for some time. This period will enable the vegetation to occupy its niche. Pay attention to the following:

In the case when the plot was cleaned before the purchase, then you can ask the old-timers for the vegetation and their experience in construction work.

Other ways to determine

One of the simplest ways is to contact a land management service, where you can provide specific data or at least topographic maps by which you can determine elevations and lowlands. By the way, in this respect it is possible to conduct independent observations. Look around and see if the territory is on a hill or in a valley. The lower the level, the more likely it is that the groundwater will be close. 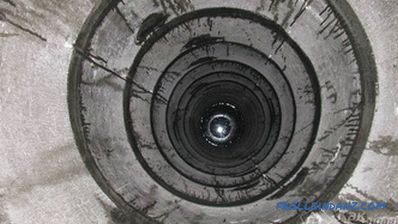 Can be determined by the water level in the well

In case there is a well in the vicinity, then the level approximately can be estimated by it. To do this, just look in the middle, lower the measuring cord to the water mirror, then measure the distance. But the value will be approximate if the source is filled with an underground river, which can raise this value slightly due to the flow. Also, it will not talk about the saturation of the soil specifically on your site. 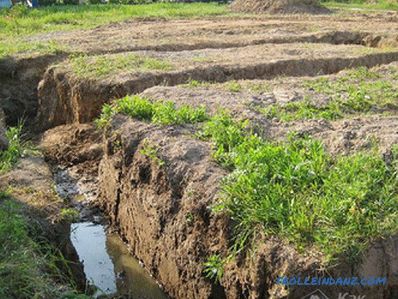 If so it happened that the situation in your area has changed dramatically and for some reason the groundwater began to get closer and closer to the surface, there are several ways that will help to partially alleviate the situation: 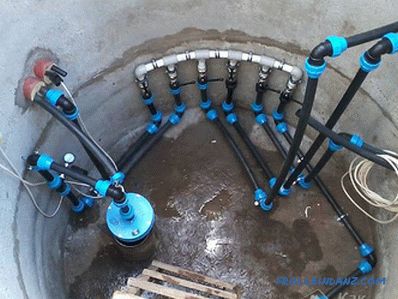 When raising groundwater it is important to worry about protecting sources of clean drinking water. For wells, a caisson unit is used. Land works are carried out to the lower level of the impermeable layer. Set design, which will cut off the ingress of unwanted fluid inside. For wells applies the method of external and internal waterproofing. A trench is dug along the perimeter and the rings are processed with a special compound.

Now you know the basic methods by which you can roughly determine the level of groundwater. If they are at a depth of less than 2.5 meters, then construction on such a site is undesirable. 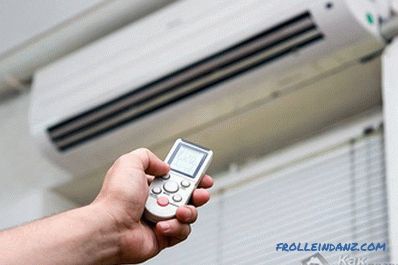 Do-it-yourself air conditioner repair is not the easiest thing. After all, not every master is familiar with the device of climate technology. However, today many of these systems have special indic...

How to make a foundation formwork with your own hands 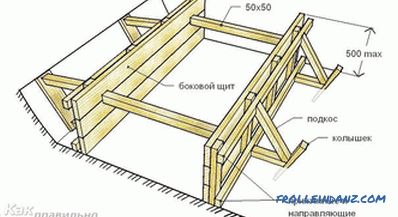 Formwork for the foundation is quite simple. Although there are some subtleties that must be taken into account. Before starting work, you must read the instructions for its installation. The instru...

Wooden floor in the apartment with their own hands (photo) 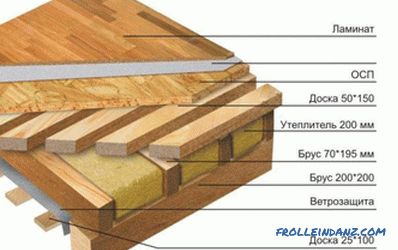 Replacing the flooring is a process familiar to anyone who has decided to overhaul or equip a newly built room. Different materials are used for flooring, but natural wood is qualitatively differen... 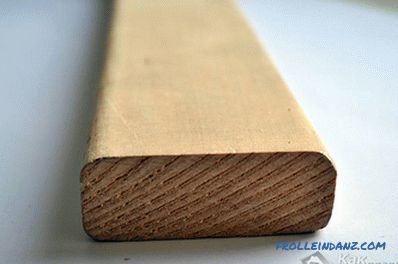 The most important component of an aesthetically appealing and reliable home is the finishing of the facade. It among other things promotes increase in durability of a structure, and also increases... 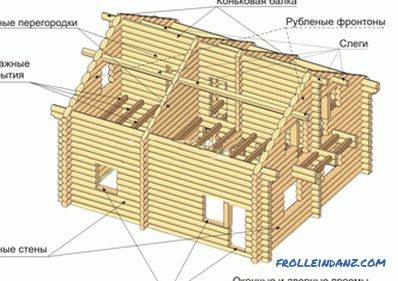 A wooden house always brings some sense of calm and stability. To have such a home away from the bustle of the city - the highest pleasure. But let's not talk here about the beauty of nature and ex...