How to weld a ceiling joint by electric welding

The use of welding joints in the assembly of metal structures is considered to be the simplest and most reliable method of their installation not only in industry, but also in everyday life. It is clear that in order to master the techniques of electric welding, a private trader will need not only to complete a special training course, but also to acquire certain practical skills.

For those who at least partially own these welding techniques, we offer an introductory article on the characteristics of the ceiling seam formation, the preparation of which requires special attention and accuracy from the performer. And indeed, when welding a seam, for example, on the ceiling of a garage, the bottom of a car or in any other place, the prepared joint is located directly above the welder's head, which explains the requirement for special care to carry out all working operations. As a result, before you weld the ceiling seam by electric welding, it is advisable to familiarize yourself with the peculiarities of operations for its formation in certain conditions.

Features of the technique of formation of seams 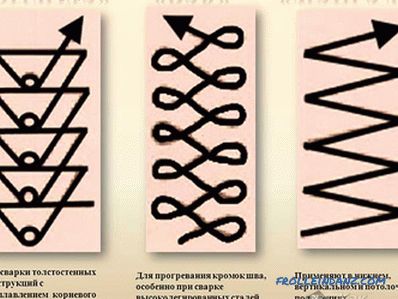 Technique of formation of seams

Complexity The preparation of the ceiling joints is explained by the fact that during welding the molten metal due to its own weight can flow down, and this creates a certain threat to the contractor (getting burned on exposed parts of the body, in particular). That is why experienced specialists in such situations use special welding techniques that ensure compliance with safety requirements.

To understand all the subtleties of the procedures for preparing the ceiling joints, first of all, you should be familiar with the basic requirements for the technique of performing work of this class. In the process of performing welding operations, the following mandatory conditions must be met:

When working with thicker workpieces (about 1 cm or more), welding should be performed in several passes. At the very first pass, an electrode with a diameter of not more than 3 mm is used; all subsequent operations are carried out by an electrode of Ø 4 mm. 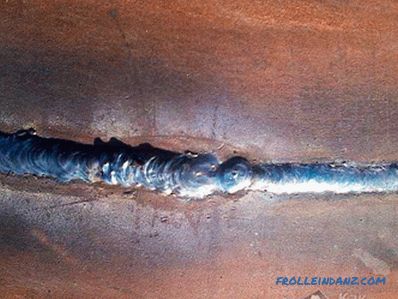 Ceiling welding of a round part

We would like to draw your attention to the fact that ceiling joints are not only horizontal, but may also have a certain slope, varying from 10 to 80 degrees (the so-called semi-ceiling joint). In this case, both manual and automatic welding using the same coated electrodes can be used to form an inclined weld. 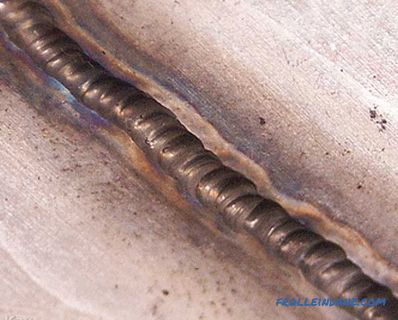 Before you seal the ceiling joints With the help of electric welding, it is necessary to have at least some idea of ​​the types of welded joints that differ in the way they are formed. Since the volume of the article does not allow us to investigate each of these types, we will limit ourselves to the simplest of them, namely, the so-called butt joint.

The specified connection is welded, as a rule, in several passes, which are implemented in the following sequence:

If you fulfill all the above requirements, you can get a high-quality and reliable connection. In more detail the order of its formation can be studied on the video attached to the materials of this article. 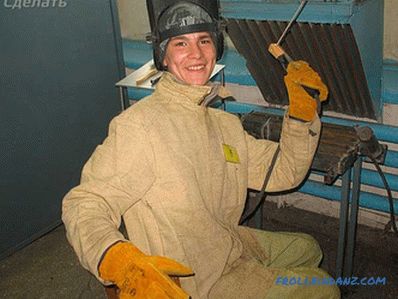 Welding Safety Requirements when making a ceiling joint, look like this:

This video shows the process of welding the ceiling joint. Although comments are in English, what is shown on the screen does not need additional explanation:

How to make a suspended ceiling with a 3D pattern 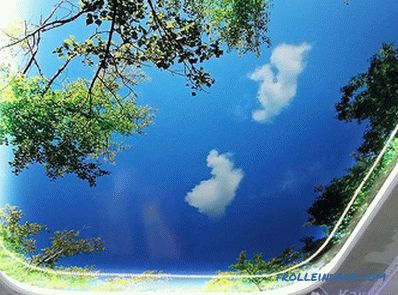 In the modern world, only innovative technologies and modernized materials are used. In addition, an important in the construction and repair of the house is the use of fresh design solutions. Ceili...

Drip irrigation greenhouses do it yourself 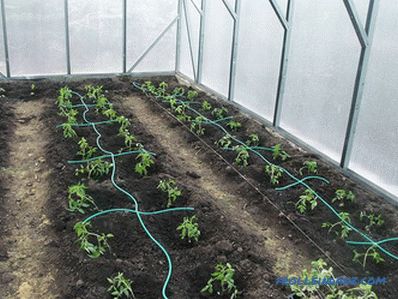 When growing greens and vegetables in a greenhouse, there are three areas that need to be addressed first: Watering. Fertilizer. Pests. Today there are a large number of methods to help co... 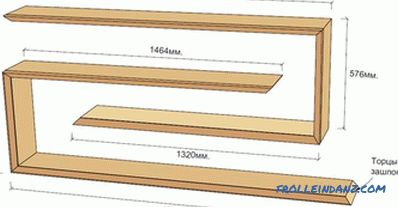 Nothing is simpler than the implementation of a carpentry project. However, he, like other undertakings, requires an indicative planning and budgeting. Making your own shelves requires similar plan... 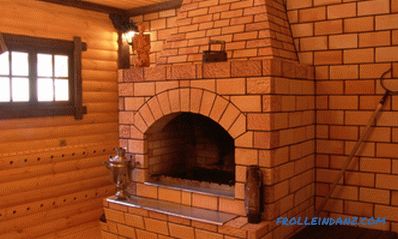 The traditional method of heating low-rise residential buildings provides for special capital structures of various types. The material for them is the furnace brick characteristics, which provide t...

Fence made of stone with his own hands 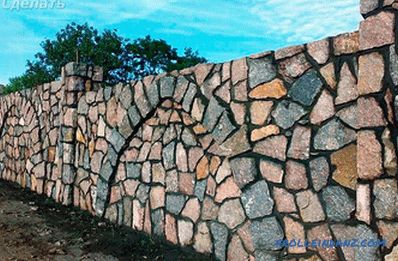 Today, designers use a variety of materials and their combinations, as well as technologies for building a fence. One of the strongest is stone. It will last a long time and will reliably protect pr...