How to prepare the gates for the winter: choose reliable automation

With the onset of cold weather, the risk of breakdowns or malfunctioning of complex equipment: automobiles, electric drives, etc. increases. Such a situation can take precious time, frustrating planned plans, and also lead to an accident. To avoid such problems, you should take care of safe and reliable operation of automation in advance. And first of all, to select solutions that are prepared for work in appropriate climatic conditions. So, for uninterrupted operation of entrance and garage doors at any time of the year, the ALUTECH Group of Companies offers the Comunello automatic equipment adapted to temperature differences.

Comunello drives work like a clock - accurately, reliably and without failures

Comunello drives operate for 50,000 cycles, which is comparable to 10 years of daily use. At the same time, even in the case of frequent power fluctuations (from 180 to 270 V), the automation works reliably and without interference. The operability of each batch of drives is checked in several stages even in production in Italy. The high level of quality is also confirmed by the 3-year warranty for all Comunello products.

Comunello automation performance is based on European safety standards: for the most comfortable operation of the gate, an obstacle detection function is included in the drive, which stops closing the gate if an obstacle occurs on their way.

Also among the advantages of Comunello automation is the availability of auxiliary functions as standard: auto-close, setting the delay time until auto-closing, control of the deceleration speed.

Many factors affect the operability of automation, from build quality and installation to the intensity of use of the structure. At the same time, operating conditions such as susceptibility to shocks, temperature, humidity, sand and dust entering the mechanism, mold, etc., have the greatest influence on the reliability of electric drives. Thus, for automation used in the Far Eastern regions of Russia, the main factor determining the durability and safety of drives are low temperatures. 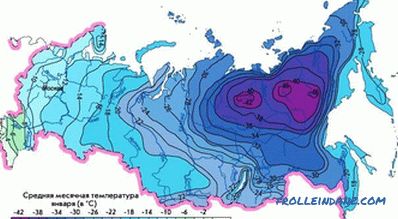 The ambient temperature has a decisive impact on performance and the operational life of all elements of the electric drive: engine, control system, mechanical gearbox, etc. Thus, in order to avoid unexpected breakdowns of automation in harsh Russian winters, structures should be purchased that are adapted to low temperatures.

A failure in the operation of electric drives at low temperatures can manifest itself in different ways: in the difficult operation of switches, control systems, reducing the speed and efficiency of the mechanism. This is due to the fact that in severe frost thicken lubricants, increasing the load on moving joints and parts wear out quickly.

The Arctic lubricant used in Comunello electric drives differs from other oils in low viscosity and high resistance to freezing at sub-zero temperatures.

In Comunello automation, these problems are solved by applying a special Arctic lubricant . Due to this, electric drives work reliably even at temperatures up to -35 ° C without using a heating element of the structure. With an additional heater, Comunello electric drives will work without interference even when the temperature drops to -60 ° C.

Thus, the distinctive feature of Italian automation Comunello is a high degree of frost resistance. This means that electric drives for garage and entrance gates are able to tolerate temperatures below 0 ° C without compromising the quality of work.

Be convinced of the usefulness and reliability of using Comunello automation by looking at video reviews of customers who have already tested the frost resistance of drives at their gates:

By equipping the entrance or garage doors with automatic Comunello, you will save precious time, money and peace of mind by eliminating unexpected breakdowns and opening problems from the operation of the structures. Such a solution will allow the gate to be controlled remotely without the risk of malfunction in severe frost.Offering automatic Comunello, GK "ALUTECH" cares about the safety, comfort and time of its customers.

For more information on ALUTECH products, contact the nearest representative of the Group of companies in your region. 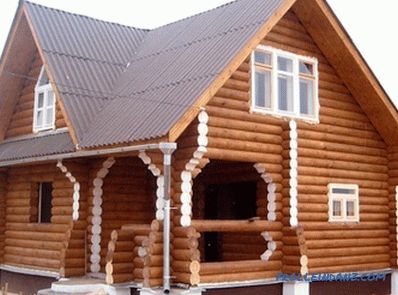 Very often it turns out that after construction is over, many people understand: the next time they will act very differently. The same can be attributed to the people who built the log house with...

How to make a fence of unedged boards

Today, constructions made of various materials are used to protect suburban areas and suburban areas: stone, metal, corrugated flooring and various types of wood. However, more often the owners of h...

Gas or electric oven - which is better, a detailed comparison 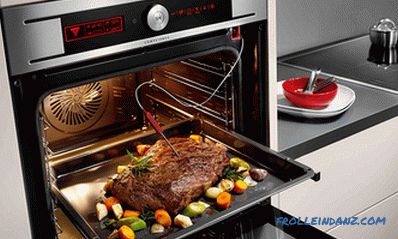 All ovens, dependent and independent, built-in and free-standing, are divided into electric and gas. And it is precisely the difference in the source of energy that is paramount, it is with this th...

What are the types of laminate in design, shape, wear resistance classes + Photo 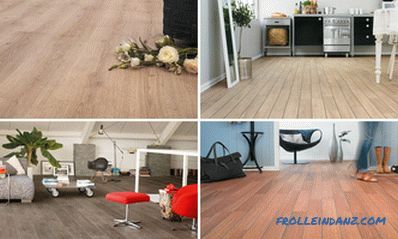 When decorating my apartment or house, I want to do everything with taste, using practical and beautiful modern materials. When it comes to the floor, most often refer to the laminated coatings, a v...

algorithm of actions for its manufacture 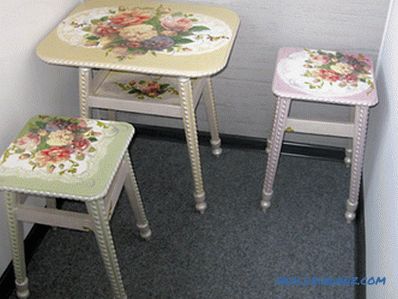 The modern interior of the apartment includes many necessary pieces of furniture, without which it is difficult to imagine everyday life. The same should be said about coffee tables that can be pla...